Every post you write can make a connection with your reader by using a couple of very simple (yet sometimes neglected) words. 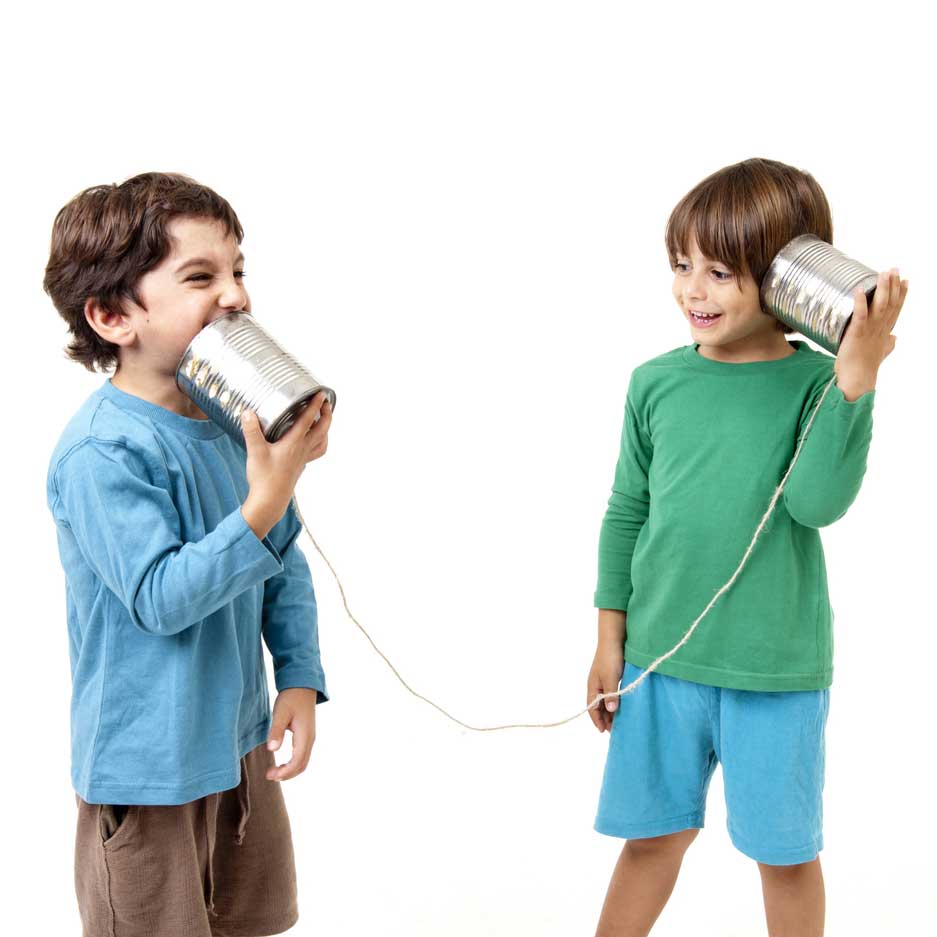 Both of them appear in the title and first line of this post. They’re you and your.

By writing directly to your reader, addressing them as though you were enjoying a cuppa (or a pint) together, you make them feel that they’re taking part in a conversation – rather than listening passively to a lecture.

And if using “you” and “your” in a piece of writing makes you feel a little uneasy, read on…

You’re Writing a Blog Post, Not an Essay or Business Report

At school or university, you were probably taught to write in an impersonal, formal way. For instance, in Chemistry, instead of:

I didn’t see a reaction during the experiment.

You’d have written something in the passive voice, like:

No reaction was observed during the experiment.

In blogging, it’s fine to use neutral or informal language (see vs observe) and it’s also fine to use “I” or “we” and “you”. In fact, you should be doing these things.

Use the Right Form of You

In English, the distinction between the singular and plural forms of “you” isn’t so obvious as in other languages. But watch out for phrases like these:

All of these are addressing a group of readers rather than an individual. Of course, your content almost certainly has more than one reader – but in almost every case, readers will be experiencing your content as individuals on their own.

Use the singular “you” – imagine you’re writing to just one person.

(There’s an exception, though. If you’re seeking to foster a sense of community, or responding to readers as a group, it’s fine to use the plural “you”. For instance, if you ran a special promotion for charity, you might thank readers saying “Thanks so much to all of you who contributed…”)

Use the Right Form of Your

The word “your” is one to watch out for if your grammar and spelling can occasionally be a little haphazard.

Your – means “belonging to you”

If you’re ever unsure which to use, try replacing the words with “you are” and see if it still makes sense. If it does, you want to use “you’re”.

Next time you draft a post, look back through afterwards and see whether there are any paragraphs written in the third person (“they” or a phrase like “content marketers” or “parents”).

Rewriting these may be as simple as switching “they” to “you” and changing the verbs, or it may take a little more rethinking. Often, content written without “you” and “your” is a little stilted.

Here’s a sample paragraph that doesn’t speak directly to the reader:

Content marketers sometimes struggle to get inspired. The following three methods are excellent ways to come up with lots of great ideas for fresh content.

And here’s how it could be rewritten:

You might sometimes find it tough to get inspired. If you’re wondering what to write about next, try the following three methods to come up with far more ideas than you’ll need.

The Exception to Making it Personal

There’s just one case when it’s best to avoid “you” and “your” – and that’s when you’re saying something negative. For instance, if you want to write about a problem in your industry, it’s usually best to do it like this:

Some SEOs follow shady black-hat practices that may bring short-term results – but which harm them in the long term (as well as making the net a worse place for everyone).

If you rewrote this using “you”, it could look rather accusatory:

You could be following shady black-hat practices that may bring short-term results – but which harm you in the long term (as well as making the net a worse place for everyone).

Have you got a great example of a post that uses “you” and “your” effectively? Let us know in the comments.