Setting Inspiring Goals ... and Reaching Them

Do you have goals for 2014 yet? If not, don’t leave it until midnight on New Year’s Eve to pick something: now’s a good time to start thinking about where you want to be a year from now.

And if – like me – you’ve sometimes been a bit haphazard about goal setting, it’s worth thinking trying out some new techniques. 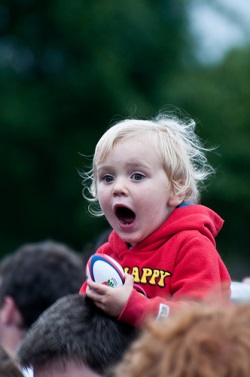 Do Your Goals Inspire You?

Let’s face it, some goals simply aren’t very inspiring – they’re more like a list of things we think we should do.

You want your goals to be ones that excite you.

If you’ve been trying (and failing) to reach a goal, it’s worth asking yourself whether you need to be going for it at all.

And if you do, look for a way to make it into a more inspiring goal.

For instance, “tackle email backlog” isn’t exactly inspiring. But how about reframing it as one of these:

1. Be on top of my emails, so I have more time and energy for my key projects

2. Improve my email response time, to build stronger relationships with clients and co-workers

3. Establish a good system for dealing with emails, so I avoid a big source of stress this year!

Are Your Goals SMART Enough? 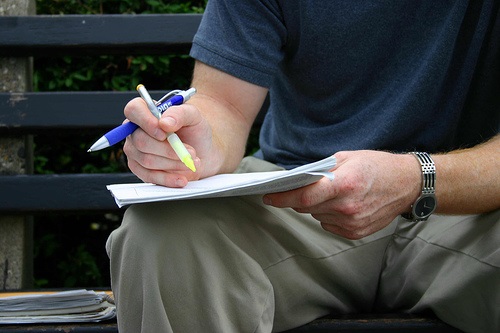 You may well have come across the SMART framework before. Not everyone agrees on what the five different letters should mean, but one common version is:

(If those don’t feel like a perfect fit for you, try Charlie Gilkey’s interpretation of the framework here.)

Here’s an example of a not-so-great (but pretty common!) goal:

I want to improve my finances.

If you’ve ever set a goal like that and made precisely no progress, that’s probably because you need to refine it a bit.

That’s specific, measurable, achievable, relevant to your life, and time-based.

Tip: Write down your goals and (crucially) review them regularly. I have a bit of a bad habit of scribbling down goals at the start of the year, only to promptly forget about them. 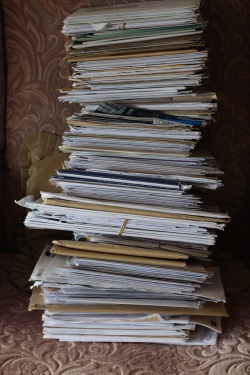 It’s tempting to set a whole range of goals all at once:

...and reorganise the filing system...

...and launch an email newsletter for our customers...

The problem is, the more goals you set, the less likely you are to meet one.

Rather than chasing loads of different goals, pick one as your key focus, and perhaps two other complementary goals as ones that you’d like to tackle but will put aside if your core goal needs extra time.

Yes, that might mean leaving some other goals until next year – but wouldn’t it be better to actually reach one goal than fail to reach twelve? 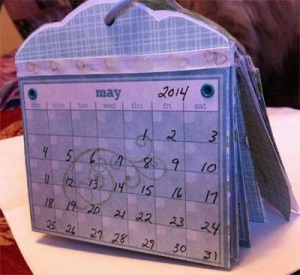 “If you talk about it, it’s a dream, if you envision it, it’s possible, but if you schedule it, it’s real.” – Anthony Robbins

Are you the sort of person who loves coming up with grand ideas ... and struggles to put them into practice?

That might be because you’ve not taken the time to turn your idea into a goal. The first step toward that, as Anthony Robbins suggests, is to create a schedule for your goal.

For instance, you might decide “I want to create some free ebooks to help market my business.” That’s a great type of content marketing, but in itself, it’s not really a goal.

To turn that idea into a goal, you could create a schedule like this:

Ideas, visions and dreams can be hugely inspiring, but they aren’t goals. You need to get specific about dates – and that’s especially true if this isn’t a personal goal, but one that your work team (or a volunteer group) is thinking about. 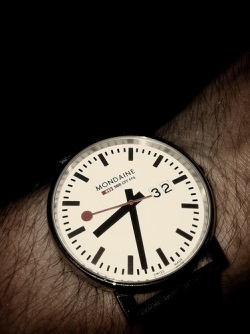 Setting Aside Time for Your Goals

Unless you have great chunks of time when you sit around doing absolutely nothing, your time is already full. Sure, some of it could probably be used more efficiently (personally, I’m not sure I needed to read quite so many posts on BuzzFeed in 2013...) but your down time and leisure time are important too.

If you’re going to find time for your goals, that may mean cutting back – or cutting out – something else. Perhaps you could:

1. Stop attending a meeting that uses up time without giving you any real benefits.

2. Delegate a time-consuming but routine task at work or at home.

3. Decide to put a project on hold until next year.

You might also look for ways to be more efficient:

1. Batch together some tasks (e.g. emails, cooking) to save time.

2. Automate regular tasks, or at least create a checklist to make them simpler.

3. Hire help (e.g. get a freelancer involved with your content marketing).

If achieving goals was easy, none of us would need new years’ resolutions. The good news is, though, that your goals are within reach.

Get specific and focused, write down your goals, set deadlines, make time for them, and this time next year, you might have achieved far more than you imagined you would.

If you’ve got a great goal-setting (or goal-achieving) tip, let us know in the comments.