Use the Active Voice to Make Your Blogging More Dynamic 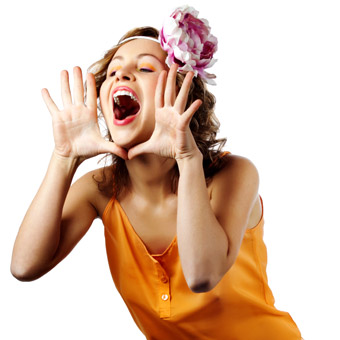 If you are using the passive voice, make sure it’s genuinely appropriate, though, rather than accidental.