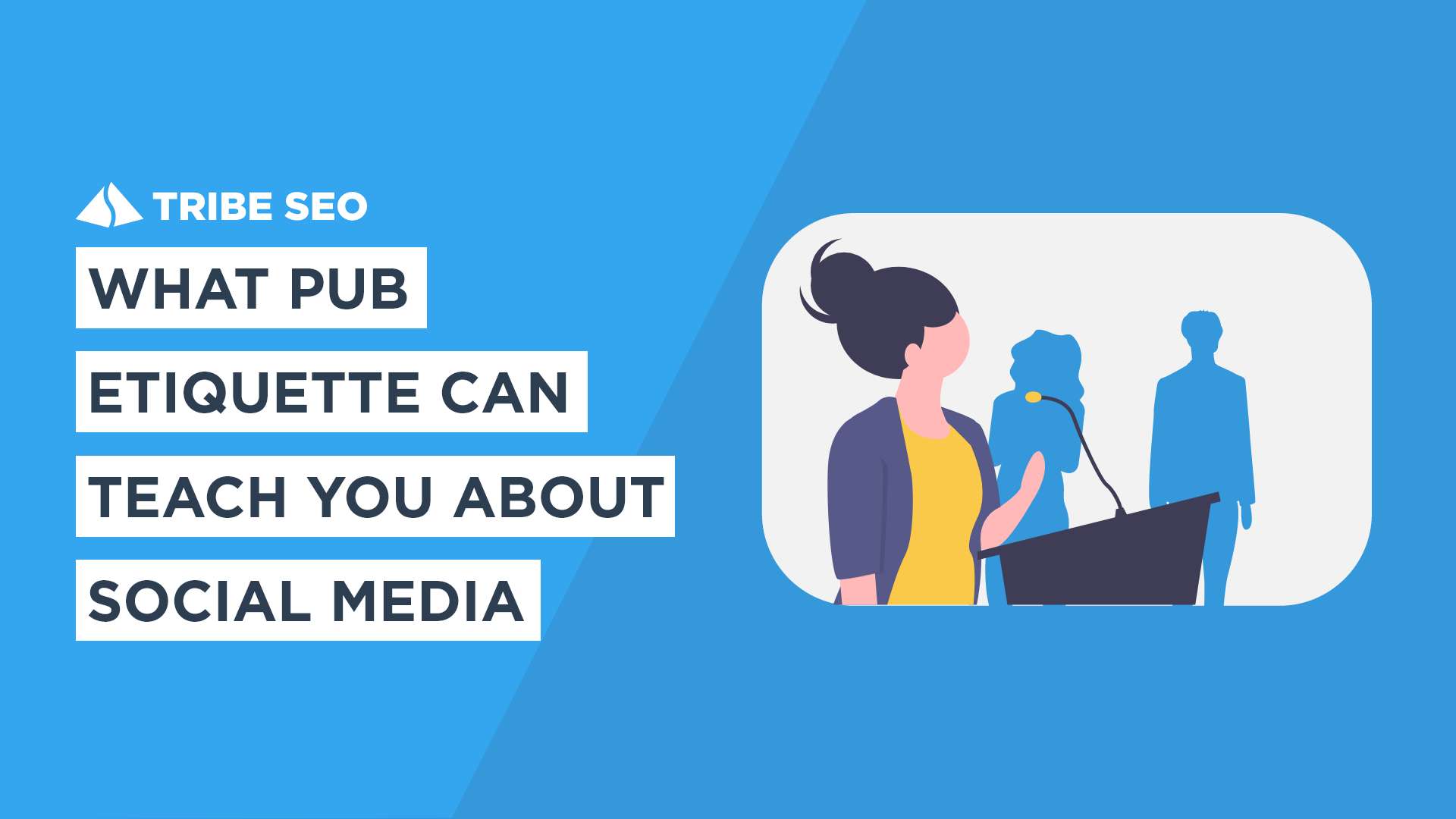 Make Your Blogging More Dynamic By Using the Active Voice: Here’s How 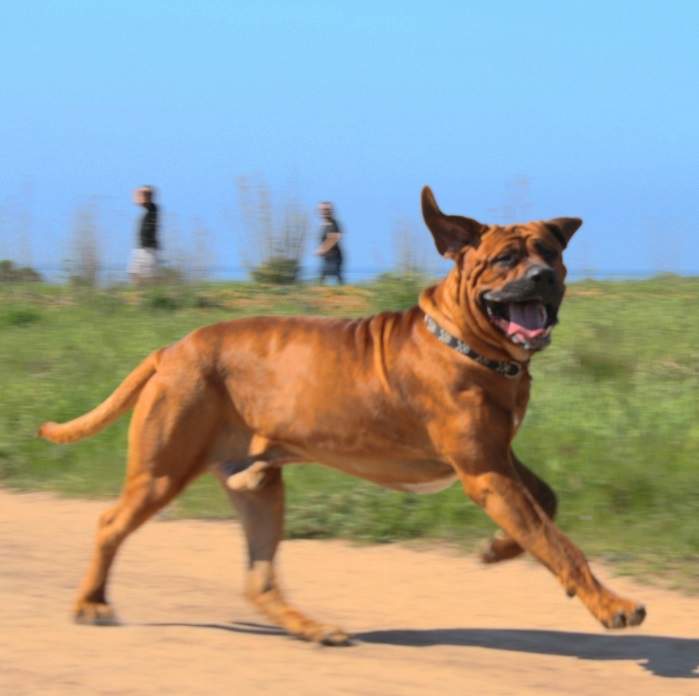 Rewrite the following short paragraph using the active voice (and let us know what you come up with in the comments):

To find out more about writing well online, check out our half-day courses here. We’ll teach you key writing techniques to strengthen your blog posts and website pages.

4 comments on “Make Your Blogging More Dynamic By Using the Active Voice: Here’s How”